Simplicity, consistency and responsibility are core values of ALDI SOUTH. Our business model is simple: great quality at the best price, fair and honest product offers, and efficient business processes. In all we do, we assume responsibility towards our customers, business partners, employees, the community, and the environment.

Our focus on the essentials and the use of the discount principle has made the ALDI SOUTH Group the leading international retailer it is today. Our carefully selected own brands form the heart of our core product range. These allows us to offer a range of great quality products at the best price.

Throughout our eleven countries of operation, we offer between 1,470 and 1,940 core range products and a changing selection of special buys every week. In some countries, we also offer services, such as travel bookings, telephone and photo services, the sale of green electricity, internet streaming, or flower delivery. In addition, our customers in Austria, Germany, the United Kingdom and China can shop online at ALDI.

Our decentralised business model has been a key factor in shaping the growth that the ALDI SOUTH Group has experienced. Our knowledge of national and regional markets allow us to tailor our product range to meet the needs of our customers. 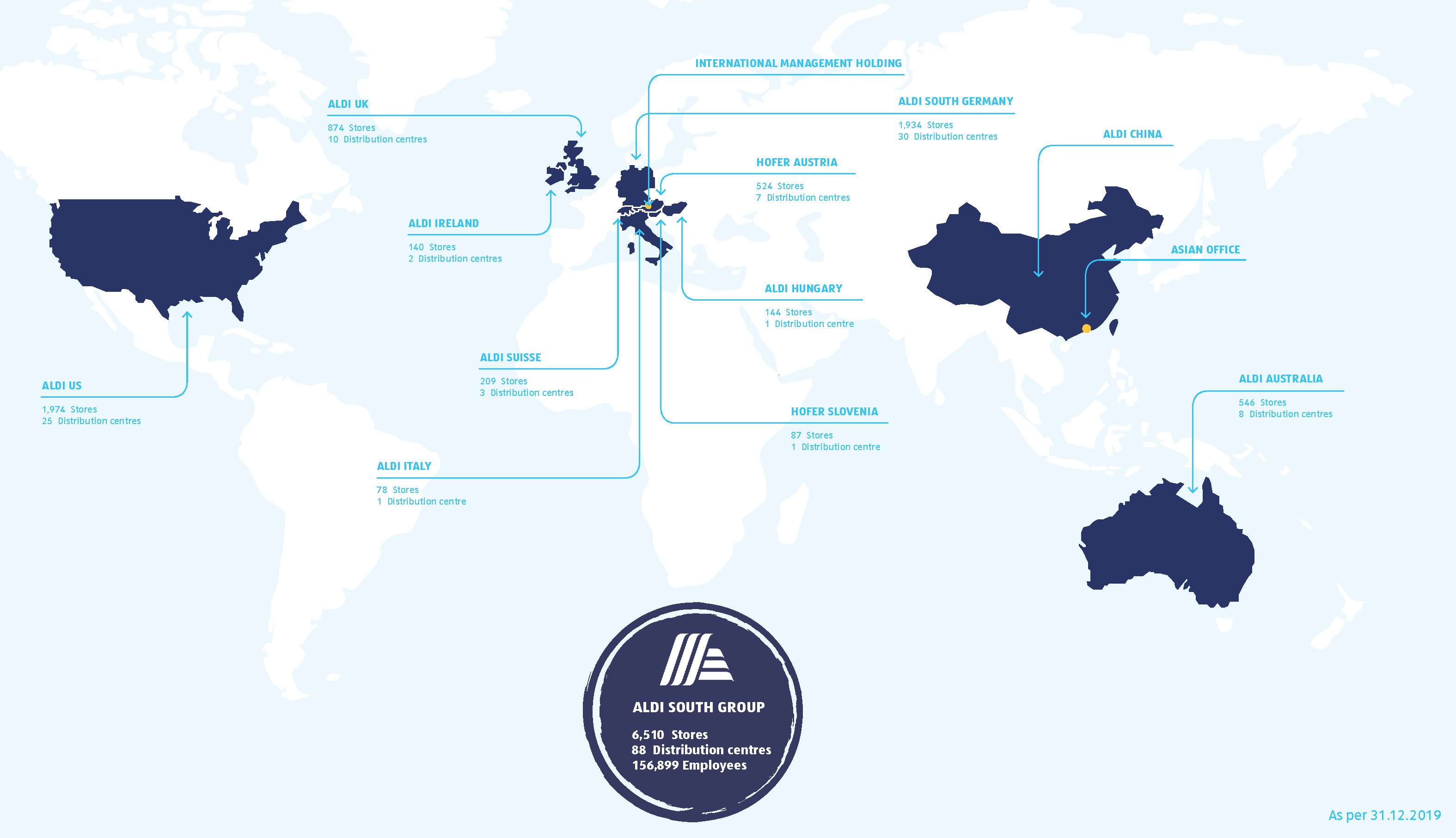 Sustainability is at the core of our business model

In all we do, we assume responsibility towards our customers, business partners, employees, the community, and the environment. Our CR Principles summarise our commitments to people and planet. They guide all of us in our day-to-day actions.

The family-owned business, initially founded in 1913, was divided in 1961 to form two groups of companies: ALDI SOUTH and ALDI North. These two business groups have remained linked by family ties, but both are legally and economically independent entities. With the exception of Germany, both groups operate in different countries. (ALDI international: ALDI.com)

The main capital interests of the companies of the ALDI SOUTH Group are held by foundations based in Germany. The foundations’ management boards primarily represent the founding family. An Advisory Board consisting of foundation representatives and external experts advises the shareholders on economic and strategic matters. Neither the shareholders nor the Advisory Board are involved in day-to-day operations.

The ALDI SOUTH Group is structured as a group of companies based on two pillars. In Germany, our business is operated by a group of 30 independent regional companies. Our international operations  are legally separated from these and are bundled and coordinated under the umbrella of HOFER KG in Austria. The national operations in Austria, Switzerland, Slovenia, Hungary, and Italy are collectively referred to as HOFER S/E (South East). Further national operations exist in the USA, the UK and Ireland, Australia and China.

The international departments in Mülheim an der Ruhr, Germany, and Salzburg, Austria, provide IT-related, auditing, buying, corporate responsibility as well as finance and administration services for all of the companies throughout the ALDI SOUTH Group.

The Asian Office in Hong Kong provides support for the companies of the ALDI SOUTH Group in the area of buying. For the implementation of CR goals in Asia, we are additionally supported by our CR Units in Hong Kong and Dhaka, Bangladesh. 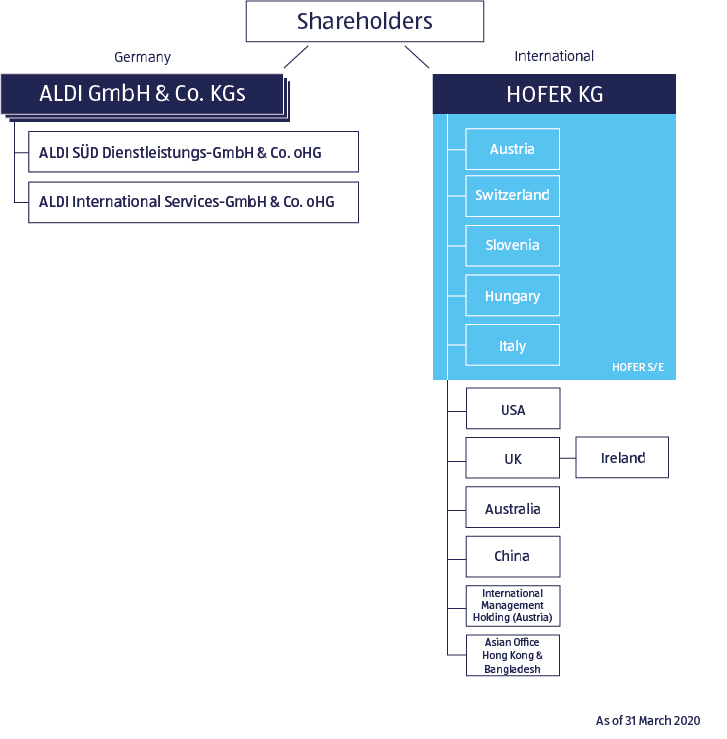 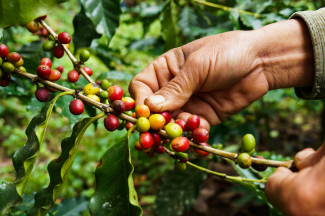 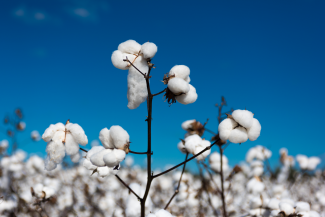 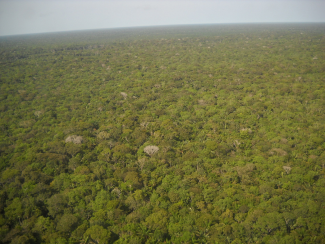 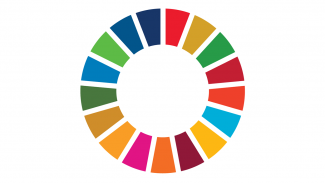 Support and respect the protection of human rights

Not complicit in human rights abuses

Uphold freedom of association and recognition of right to collective bargaining

Elimination of forced and compulsory labour

Elimination of discrimination in respect of employment and occupation

Work against corruption in all its forms