The ALDI SOUTH Group, together with 86 major companies, investors and organisations, has signed an open letter to the Brazil’s president requesting that they stop further deforestation of the Amazon.

As a major storage for carbon dioxide, the preservation of the Amazon rainforest is essential for climate protection. Thus, the position of the letter is clear: “We want to be able to continue to source from, or invest in, the Brazilian soy industry but if the ASM is not maintained, this will risk our business with Brazilian soy. Today, there is enough existing agricultural land to continue to increase soy production in the Amazon” without the need to cut down more trees.

Read the “Open letter on soy and the Amazon” 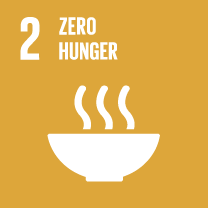 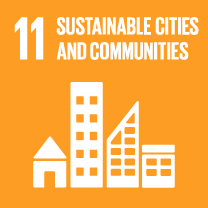 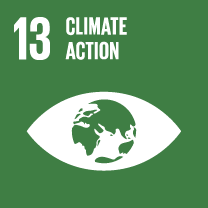 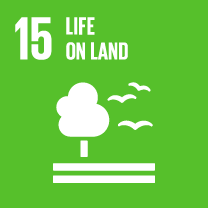