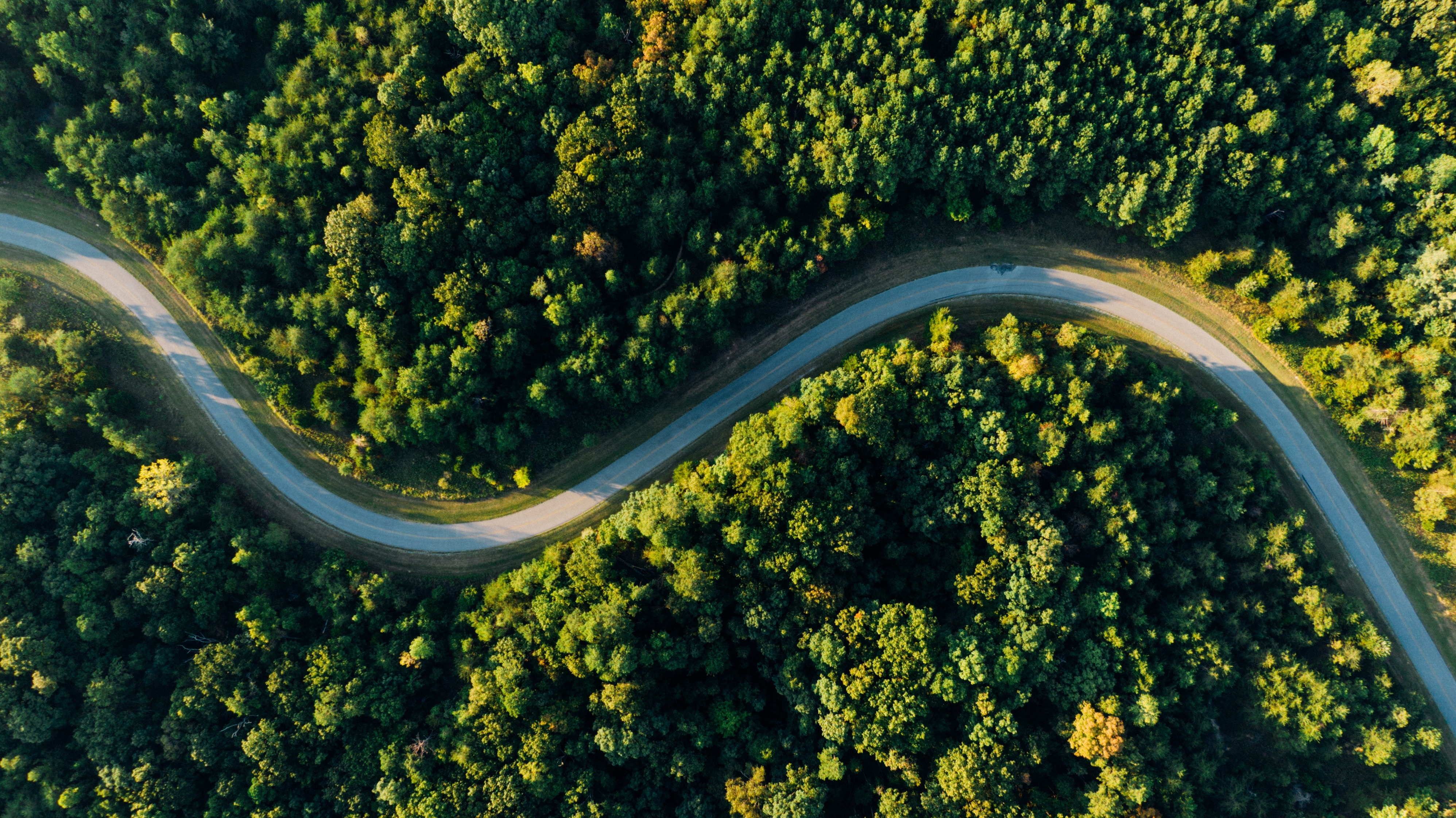 According to our CR Principles, the ALDI SOUTH Group is striving to be a carbon-neutral company. Following a significant reduction of greenhouse gas (GHG) emissions and the use of renewable energy across the Group, several ALDI SOUTH countries are climate neutral. Carbon offsets make up for the rest by funding environmental projects.

To continue to deliver against our broader climate target, we are supporting the following environmentally-focused projects:

‘Plastic Bank’ fights against the increasing amount of plastic in the world‘s oceans by offering money for plastic. This project prevents plastic from getting into the sea in the first place. The plastic is then recycled and turned into so-called ‘social plastic’, which is then recycled into new products. At the same time, a wind farm project in the Philippines is supported to realize the actual reduction of carbon emissions.

This project is offering land to small farmers instead of soy plantations. The aim of the project is to continue to preserve the rainforest and to provide the inhabitants of the rainforest - the “Ribeirinhos” - with land rights. This secures the livelihood of the local residents and saves around 3,000 hectares from deforestation.

The project funds two solar power plants in southern India. The plants produce an average of 95,000 MWh per year - which equates to delivering electricity to over 17,000 households throughout the year. In addition, the operators of the plants are involved in various initiatives aimed at positively impacting the welfare of the local community.

The cultivation of rice is an important source of income in India. Traditionally, the grain is peeled in mills and the waste husks are composted or burned in the open. Now they will be collected, transported to two power stations and used to generate electricity by biomass.